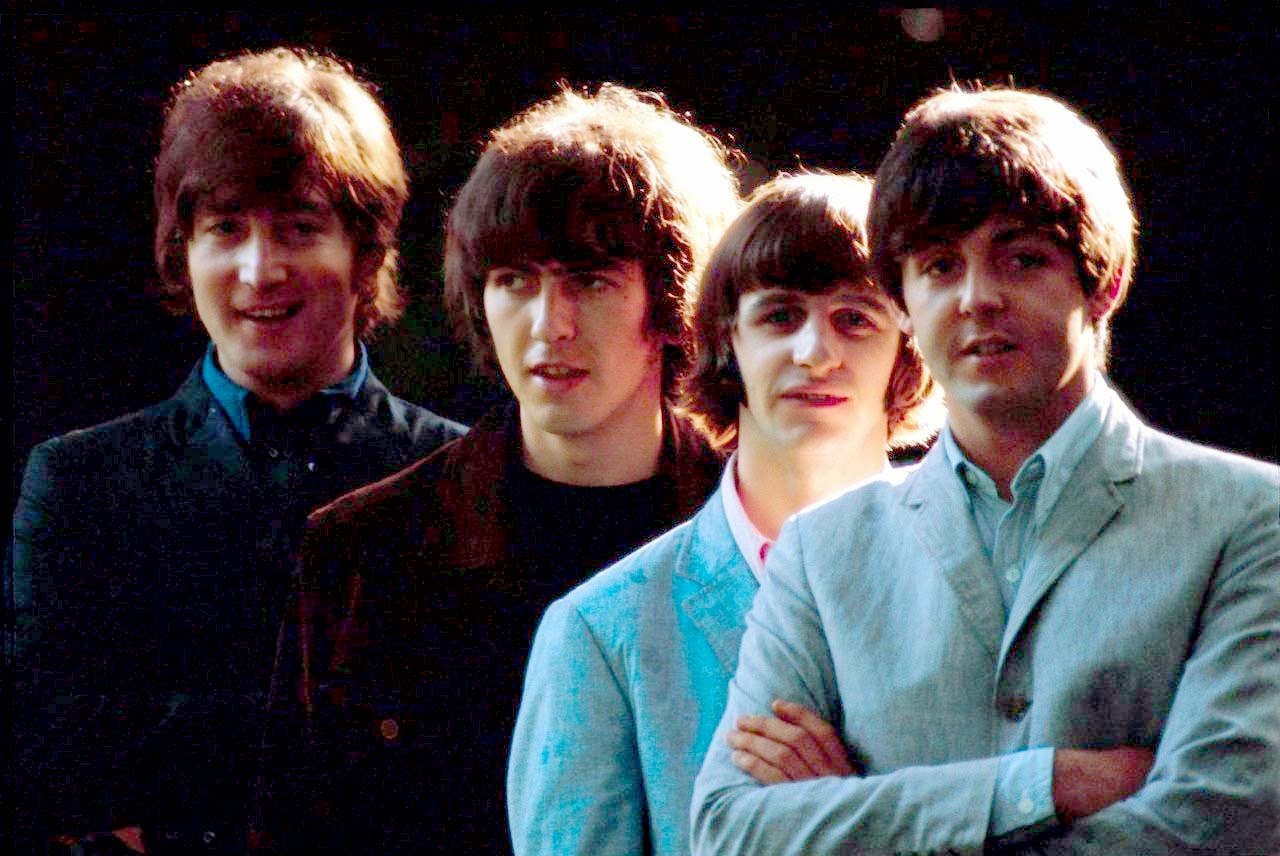 “I’ve Just Seen a Face” is one of my favorite Beatles songs, and I know I’m not alone in saying that.

However, I’m not sure how many listeners realize just how demanding that song’s rhyme scheme actually is.  And a big reason for this is how the English word “been” is pronounced on both sides of the Atlantic.

Had it been another day
I might have looked the other way
And I’d have never been aware
But as it is, I’ll dream of her
Tonight

Not every verse follows this pattern, but when they do, the rhyming absolutely soars!

Still, when American singers cover the song, they usually pronounce “been” as “bin,” and the elaborate rhyming recedes a little.  So, I’m wondering if most of the song’s listeners are as tuned into the way that “I’ve Just Seen a Face” rhymes.  Or whether it’s something they think about at all.