Umair Haque: ‘How the American Idiot Made America Unlivable’ 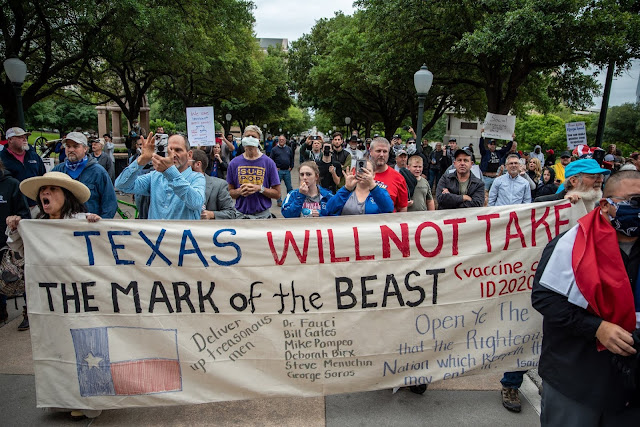 The American Idiot has turned American culture into the one of the world’s regressive, short-sighted, narrow-minded, and, well…idiotic. Literally the tiniest shreds of decency and sanity come under a murderous, withering barrage of denial and false “debate” — from things as simple as wearing masks to ones as large as educating Americans about how the rest of the rich world and even the poor one now has vastly better functioning societies.


Huge chunks of American culture are so hateful, foolish, or bizarre that they’d be either illegal, laughable, or bewildering in much of the rest of the world, from Canada, Europe, or Asia. “Debating” whether the answer to school shootings — which happen nowhere else — is to arm teachers? The idea that billionaires are somehow good for society, or that things like healthcare, retirement, pensions, income, and safety aren’t human rights? That money is all that should matter? Nearly everyone else in the world finds such notions jaw-droppingly foolish by now, which is how the American Idiot made his country a laughingstock the world over.

The point of a Culture of Idiocy, of course, is to create idiots, and American Culture is the cradle and mothers’ milk of the American Idiot. From Tucker Carlson to Bill O’Reilly to Ancient Aliens, an impoverished culture keeps Americans ignorant, pliable, submissive, and frightened.